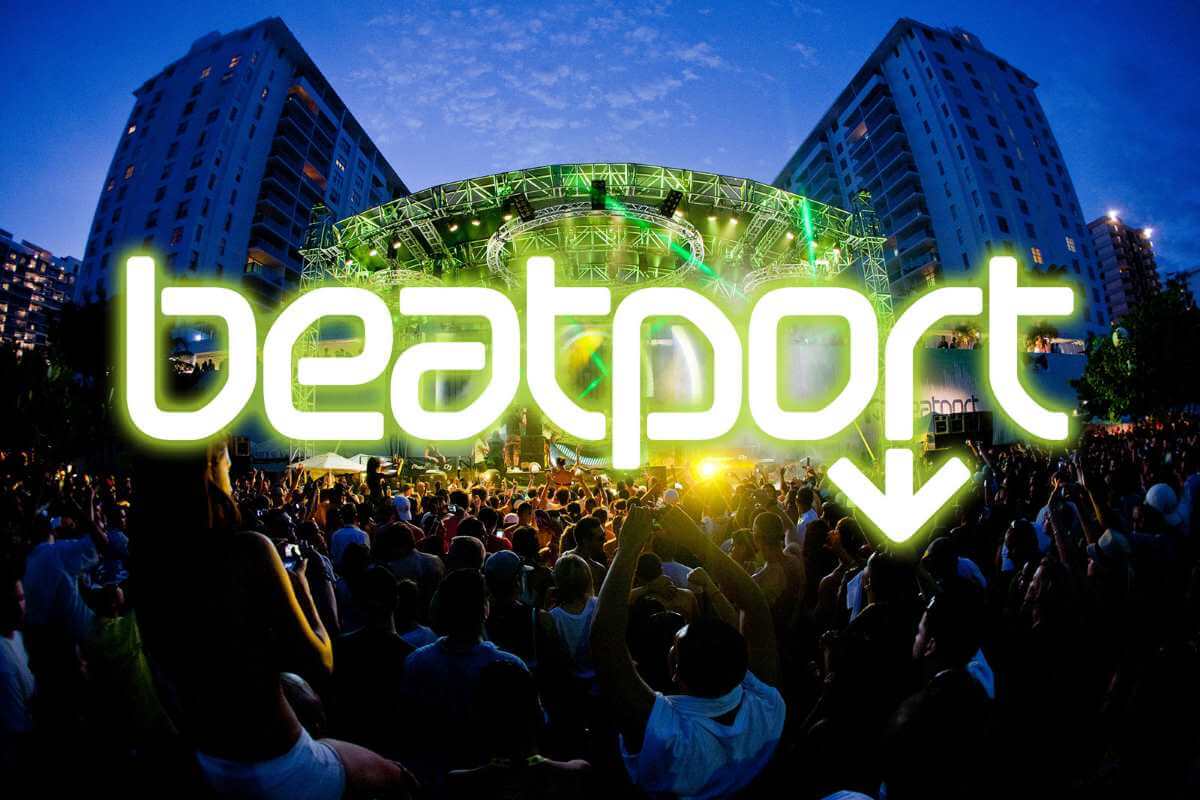 I have been following the Beatport saga here on DjTechZone with a lot of attention. You can read here all about Beatport shutting down a series of services such as News, Events and Streaming.

Last week, two new interesting articles came out on the subject. First of all, Resident Advisor put up an interview with Beatport’s spokesman Terry Weerasinghe. You can read the entire piece over here, but basically what Terry is saying is that Beatport is going back to basics and make sure they are again the best at what their core business is: delivering quality tracks to DJs. So they worked on simplifying their offering, a faster and more responsive site, and apparently they are working on their genre classification to make it more suited to their customers.

But is that enough? Jonas Tempel, one of the founders of Beatport in 2004 and currently no longer attached to the company,  clearly doesn’t think so. In another article released by Magnetic Mag, Jonas lays out a plan to make Beatport relevant again in an open letter to the Beatport team. His point is that making the site faster, the genre classification better and the site layout a bit clearer won’t get them there.

To me Jonas hits the nail on the head. I want to highlight two passages of his letter, as for these are the core things Beatport has to fix:

Fix the brand: In the beginning, Beatport’s core mission was to lead the transition from analog to digital content retail. But our brand always stood for more. Our goal was to be the most important brand in electronic music uniting the world around the sound we loved. We believed that content was king and that our jobs were important. Today, Beatport feels like a playground for ravers. The credibility we worked so hard to build is badly damaged. My advice, stop thinking and acting like a store that just wants to sell more downloads. It feels greedy. You have a bigger responsibility to inspire a global audience. Take a stand. Be bold and brave and redefine the mission publicly. The audience is listening.

Fix the experience: When we built Beatport we had a very tough job. In 2003, nothing existed so everything we needed had to be built. That included a content ingestion system, audio encoding, retail storefront with a custom CMS, a transaction engine for credit card processing, an entire accounting package that had real time sales stats, a search engine, language and currency localization, content territory restrictions, and a few other odds and ends to hold it all together. Obviously, our first versions of all that technology was incredibly primitive and not terribly reliable. But we made key hires and continued to improve the platform with every release. We took pride as an organization releasing updates and treating them like software updates. 1.0, 2.0, 3.0, and my favorite 4.0. But today, something has changed at Beatport. The site, and all of its extensions are boring and lack any hint towards innovation. Basically it’s the same user experience we launched in 2004. Home page banners, feature promos, and a top 10 chart. It’s time to rethink the entire platform design and give the users a renewed and more inspirational experience.

I strongly recommend to read the full article if you want to learn a thing or two about brand and product management.

So it’s interesting to see Beatport evolve in world were digital downloads are dying and streaming is the new king. How will DJ software evolve to accommodate this new reality? How will DJs acquire and manage their DJ library in the future. It’s exciting to see this changes happen right in front of our eyes, as we all try to figure out what comes next. Stay tuned. 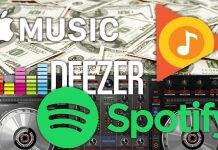 Will The Replacement Of Music Downloads By Streaming Affect Digital Djing? 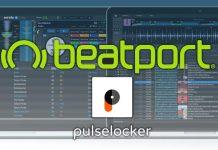 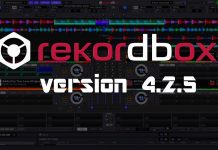