DjTechZone Is Your Daily Dose Of DJ Gear News And Reviews
Home DJ News Could The Pioneer DJ CDJ-2000NXS3 Be Close To Release? 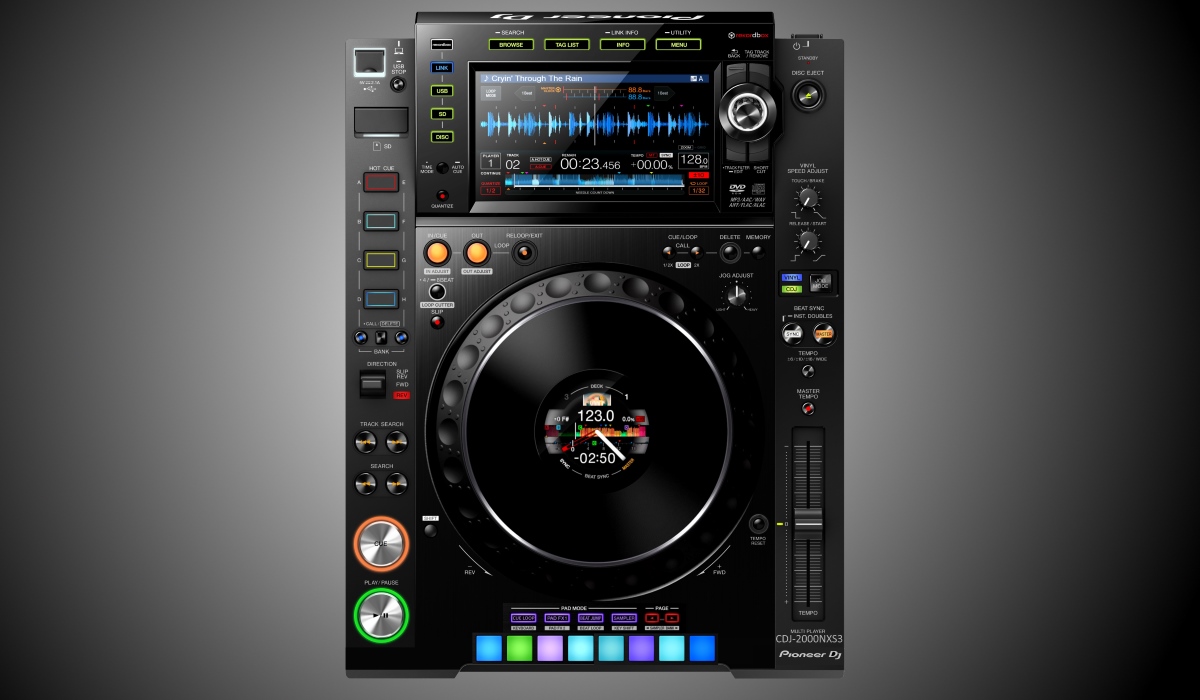 I’m willing to bet a lot of cash that the CDJ-2000NXS3 will be released this year. Besides the fact that Denon DJ has jumped leaps ahead tech-wise with the release of the SC5000 Prime and more recently the Prime 4, releasing a new flagship later this year would actually follow the release pattern Pioneer DJ has been following for their CDJ range of the last 2 decades:

So if Pioneer DJ sticks to this tradition, we can expect a new unit after the summer, at the very, very latest in time for NAMM 2020. I would actually start to worry if Pioneer DJ doesn’t release a new player by then.

Regarding the naming, I would be surprised Pioneer DJ doesn’t go with NXS3. This would complete the sequence started with the CDJ-1000. I expect for them to reserve the 3000 for the next generation of players in the first half of the next decade, but that’s too far away still.

I certainly hope Pioneer DJ will take things to the next level and integrate a bigger, multi-touch screen with better resolution and more functionality. But apart from that, I imagine that the changes will be incremental rather than revolutionary. The CDJ-2000NXS2 wasn’t a big update from the CDJ-2000 NEXUS, so don’t expect miracles. But it would be disappointing not to see performance pads.

In my mockup, I decided to keep the hot cues as they are today on the NXS2, and enable other performance features using the pads. This would ensure that DJ’s that are used to the placement of the hot cues on the NXS2 don’t have to change their workflow, and are free to discover the new features enabled by the pads.

The central jog with the integrated LCD screen would be a great addition to the new CDJ, offering a quick view of the main track data without having to look up at the screen.

And yes, even though it’s still on the mockup (notice the disc eject button), I don’t expect the next CDJ to have a CD slot. This will most certainly be replaced by an integrated SSD, streaming capabilities, SD card, and USB mass storage support.

What do you think? Could I be on the mark with this one? Comment below!