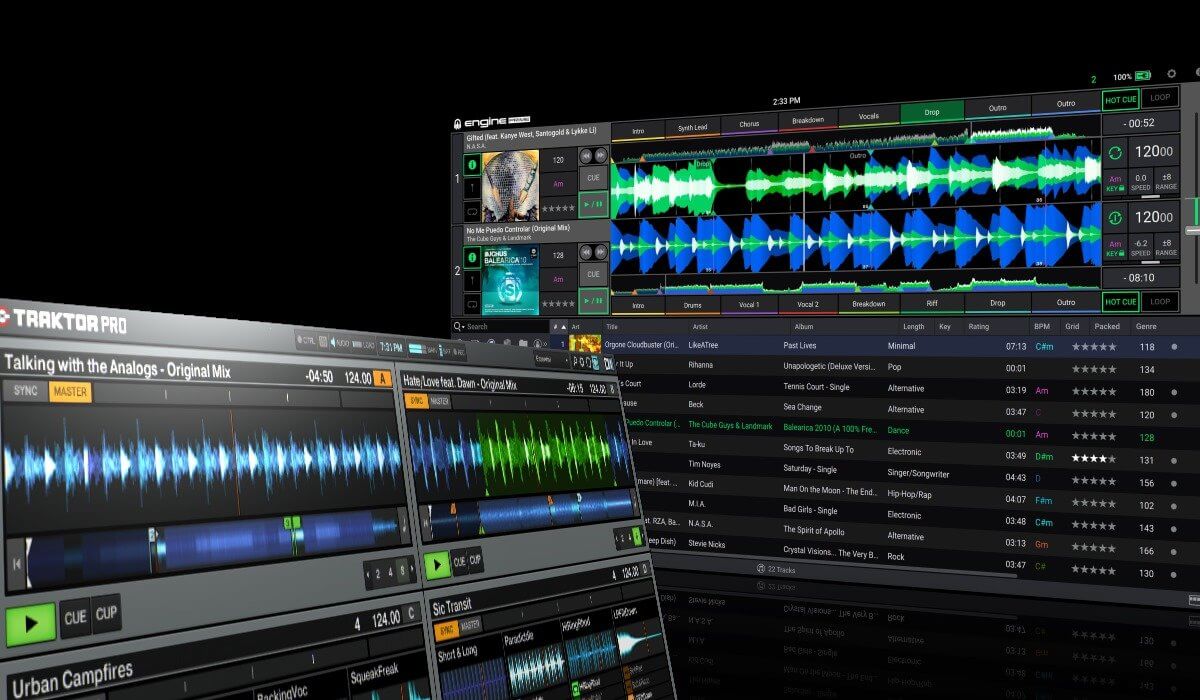 Denon DJ released a major update to their Engine Prime software, paired up with a firmware update for their SC5000 player. In this update, Denon DJ has paired up with Native Instruments to integrate Traktor Pro playlist into the Engine Prime.  We knew this was coming since it was hinted at by Native Instruments when they announced their Traktor Pro 2.11.3 software update.

This is fantastic news for Traktor Pro DJ’s, since now they can export their tracks, cue points and playlists to Engine Prime, and from there push them to SD/USB and play on the SC5000.

There are other interesting updates to Engine Prime, such as the possibility to group playlists into folders, a 98-195 BPM analysis range, the possibility to export your playlists and history in M3U, CSV, and JSON, which is handy when you want to share your mixes online.

There is also the 1.2 firmware update for Engine Prime. the most notable being the possibility to launch instant doubles on layers and on other networked decks.

Check out all the new features below!