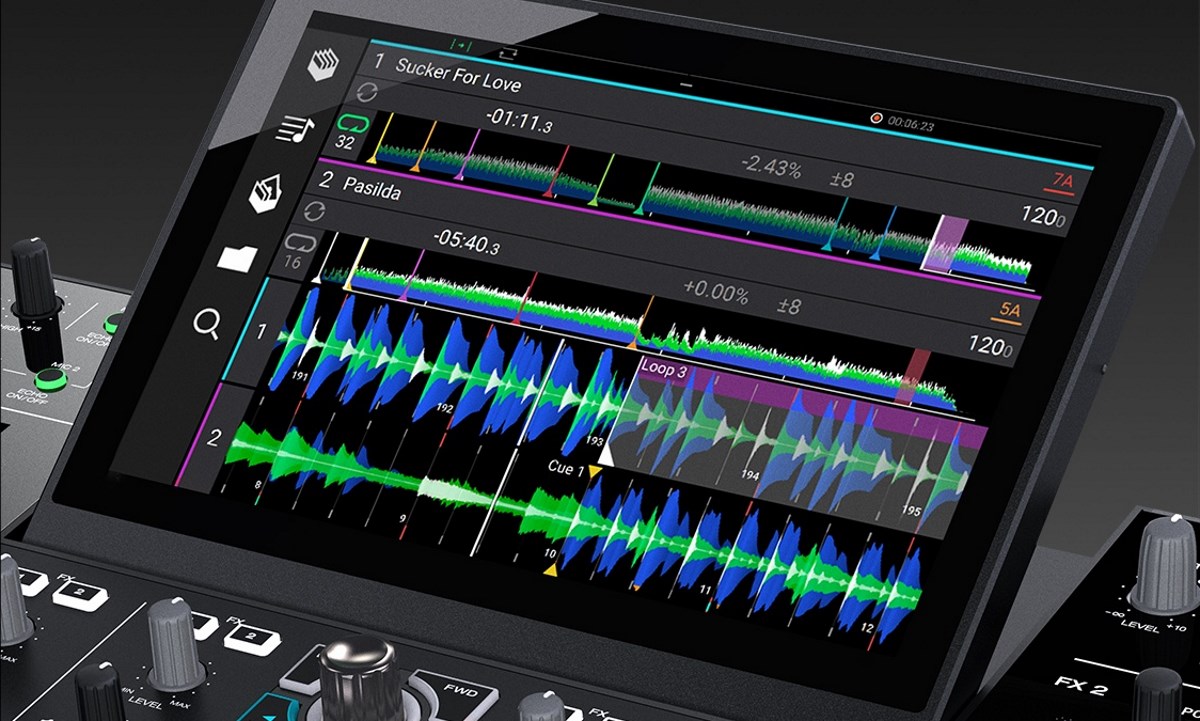 Denon DJ has released a firmware update for the Prime 4, version 1.3.2. In this update, the Prime 4 gets a much-anticipated feature: horizontal waveforms.

This is fantastic news, as it’s one of the most requested features since the Prime 4 was released beginning of the year.

But that’s not the only change. Another change is the console status bar:

In order to bring it up, you simply slide down from the top, much like you swipe down to get the action center in IOS on iPhone X and up. I don’t believe it’s possible to customize the console status bar at this moment, but that could obviously be done later.

I really like the idea of having some features (quantize, record…) at my disposition with a simple swipe, it’s intuitive and it’s something we are used doing anyway.

Denon DJ is really on the edge of tech here. The Denon DJ Prime 4 is not only a standalone media player. It’s a system that can be expanded significantly with firmware updates, and that’s an interesting evolution in DJ gear. It certainly expands the product life cycle of the Prime 4 significantly.

I reviewed the Prime 4 at Namm 2019 earlier this year, and I’m nagging Denon DJ to get a review unit to do an in-depth review in my studio, which should happen soon. The reason it hasn’t happened yet is that the Prime 4 is in very short supply (you might know that if you ordered one recently) and Denon DJ is giving priority to customer orders, which is absolutely understandable.