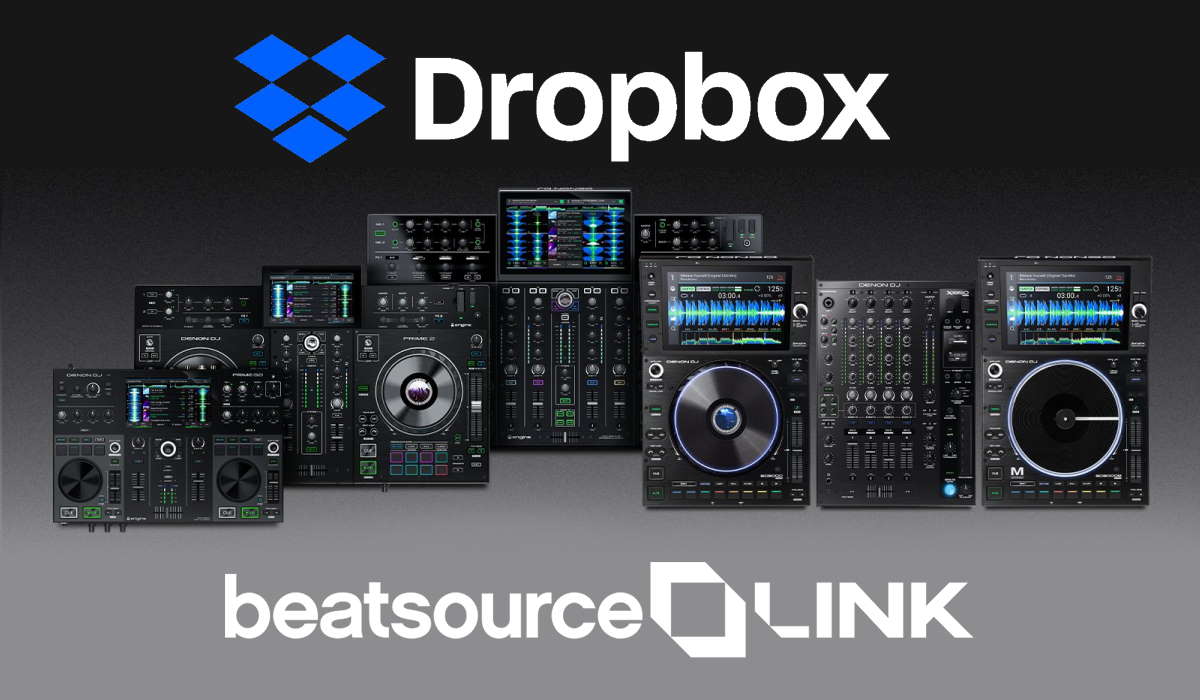 The Dropbox integration can be configured in different ways (see the introduction video below) and once it’s set up, it allows you to synchronize your player with your Dropbox cloud library. If you are already a Dropbox user, and if you already have your music collection on Dropbox, then this is a great feature addition.

Apart from that, there are other new features and improvements, such as import of flexible beatgrids, all listed below.