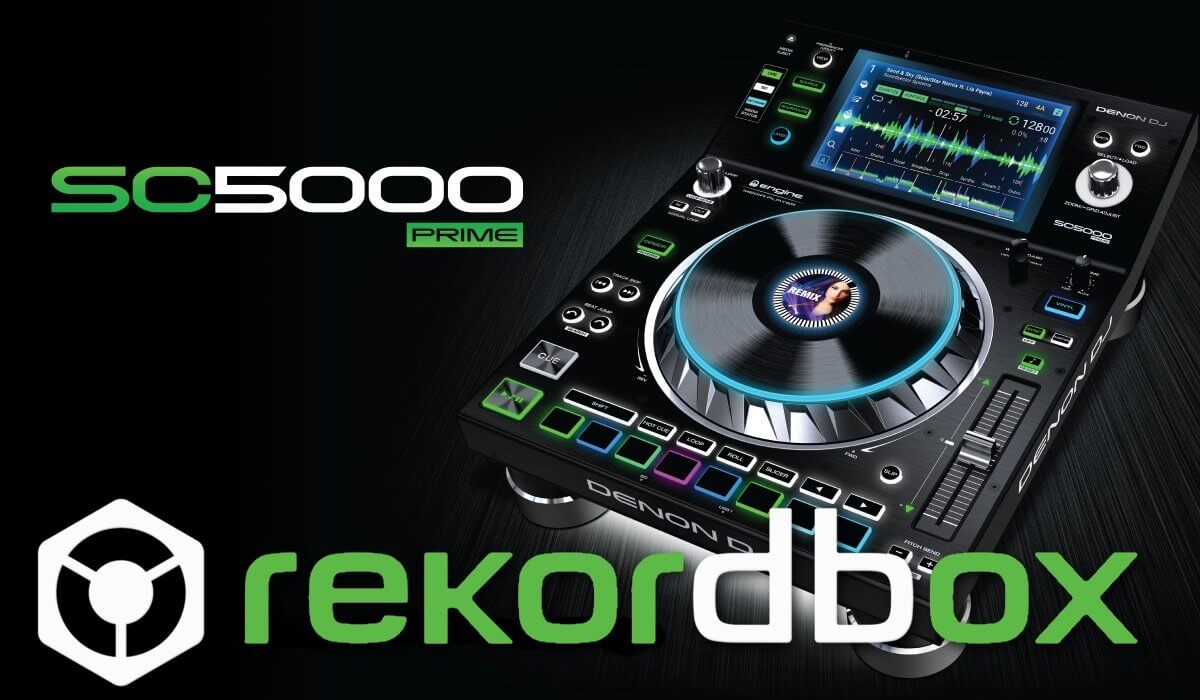 We have talked a lot about the SC5000 Prime in the past and not the least about its impressive set of onboard features. With its multicore processor, it’s much more powerful than the Pioneer DJ CDJ-2000NXS2, and can, for example, analyze tracks on the fly without the need of a laptop.

With the newly released firmware for the Denon DJ SC5000 Prime (version 1.0.3), you can now plug in your Rekordbox USB stick into the SC5000 and after a few minutes (depending on a number of tracks on your stick), you will have access to all your playlists, cues and saved loops.

When you actually load tracks, the player will analyze the track again to detect BPM and build the waveform, but that only takes a few seconds per track and it doesn’t hinder playing.

According to Djtechtools, there are still a few things to iron out: the playlists are recognized, but they are all listed on equal levels. Looks like the Denon DJ development ran out of time to implement that feature as well, or it was simply impossible to do (which would surprise me). It’s a small thing, but if you live your nested playlists, it could be annoying.

Apart from that, it’s a fantastic feature. All the CDJ DJ’s out there, carrying around their Rekordbox USB sticks, can now simply use the SC5000’s without passing through Engine Prime (that is Denon DJ’s preparation software for the SC5000). This opens up the Denon DJ ecosystem to many more Dj’s, and will certainly help new DJ’s get familiar with the SC5000.

If you keep in mind that through Engine DJ’s can already import their Serato DJ hot cues, saved loops and playlists, it’s quite impressive that Denon DJ is supporting 2 of the 3 big DJ software packages, only Traktor Pro is missing from the list.

If you own a Prime series setup and want to try this out, head over to the Denon DJ site and download the firmware!