DjTechZone Is Your Daily Dose Of DJ Gear News And Reviews
Home DJ Guides And Tutorials How To Prepare For DJ Gear Malfunction: A Backup Plan For DJs 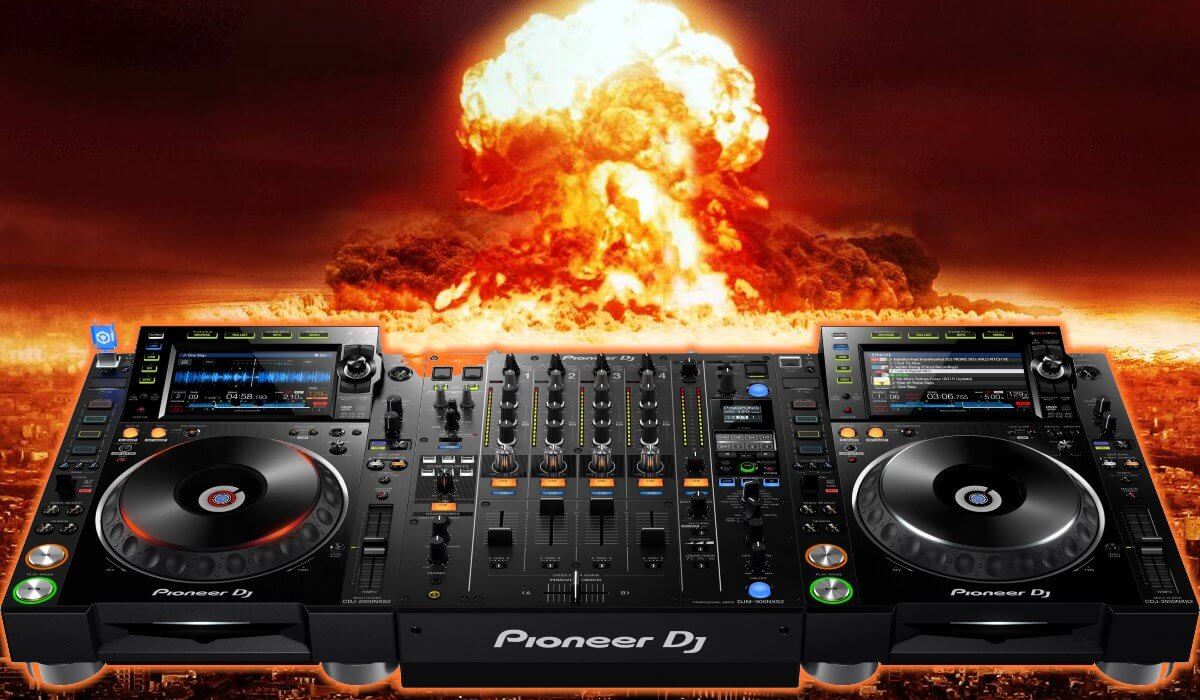 We all have been there. You are rocking away behind the decks, and suddenly, no sound. It takes a few seconds to sink in, but the booing crowd pulls you right into the harsh reality: your equipment failed. If you don’t have a solid backup plan, chances are you will have to cut the party short with all its consequences: money refunds, loss of reputation, angry organizers, etc…

Note: If you are a mobile DJ and work with speakers, amplifiers, and light as well, your backup needs will be far more complex that explained in this post.

There is not one good backup plan

It’s hard to say what the ideal backup plan is because it depends on what gear you use to DJ. The key element of any backup plan is that you plan for the worst and hope for the best.

A good analogy is how professional hard drive backup systems are configured. The most reliable systems are the ones where data is duplicated across many different disks, and when one drive fails, the other disks simply take over and compensate.

In order to give you an idea of what a good backup plan is, let’s review a few typical DJ gear setups coupled with a few suggested emergency plans to counter disaster. 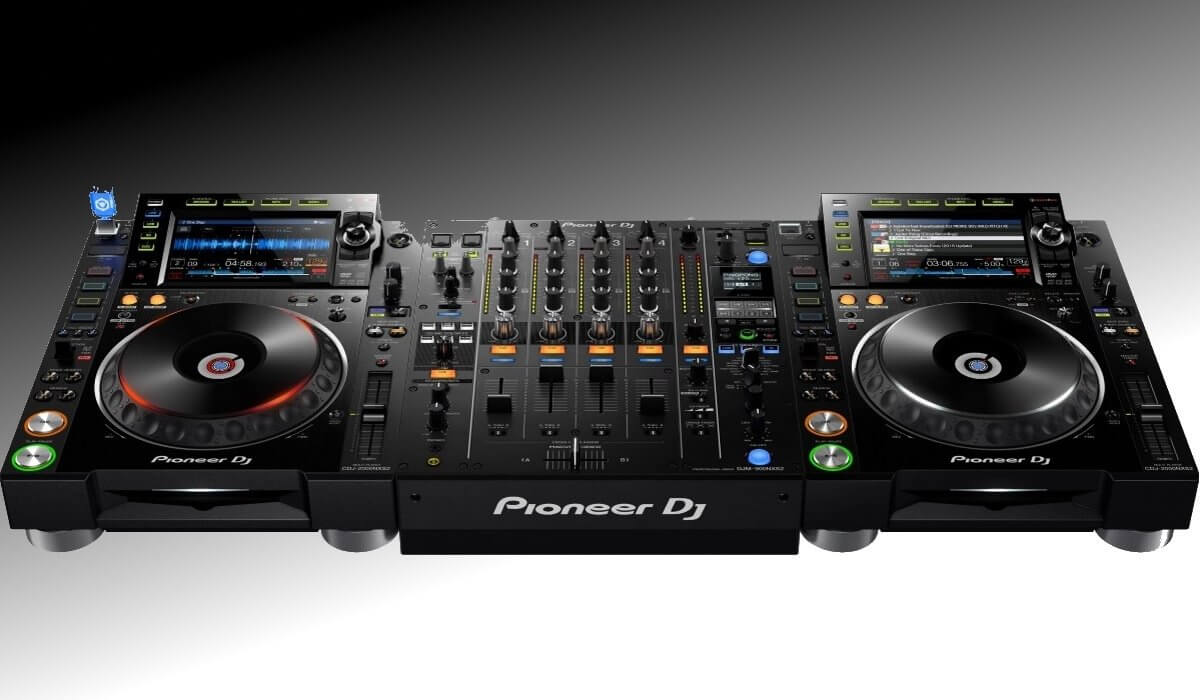 If you DJ with media players and USB sticks, there are two important SPOF’s (Single Point Of Failure) that you need to be aware of:

Mixers can fail as well, but chances are quite small that the mixer will fail in such a way that no sound will come out at all. Taking a backup mixer with you to every gig seems a little bit of overkill considering the chances of failure…

To cover the two identified SPOF’s, make sure you:

In this scenario, let’s assume you bring your DJ controller + laptop to a gig and plug the audio output of the controller into the house PA (through a mixer or directly).

The key and most important SPOF here is, obviously, the laptop. It doesn’t matter if you have a super expensive, fully loaded MacBook Pro 15 inch, it still can fail.

In 2013, Richie Hawtin’s laptop famously failed just before his Coachella set. In fairness to Richie, even his backup hard drive failed on him, but still, you should know as a professional DJ that hard drives are fundamentally unreliable and you should always, always have a backup plan.

So what to do to be on the safe side?

If your DJ controller has standalone capability (such as the Denon DJ MCX8000), USB sticks are a must as you will be able to seamlessly switch to them if your computer fails.

All this will guarantee you can keep the music going. Yes, it means some extra investments, but think about it: if your set abruptly ends because you have no way of keeping the music going, your reputation as a DJ might end as well,  and it will:

If you are a DVS DJ and bring along your laptop, soundcard and control vinyl, you expect a working mixer and turntables at the other end. But turntables can fail, so be sure to bring along alternatives in case your DVS setup won’t work. This alternative could be a basic controller that works with your choice of DVS software. For example, the Numark Mixtrack Platinum is an excellent backup controller for Serato DJ and will work just as well as your DVS setup in case of emergency.

Or you could opt for a modular DJ controller which is more discrete. Sure you will look less cool than playing on turntables, but that is only important for your ego! The audience and the organizers care about the music and the party, all the rest becomes a detail in the face of disaster. Believe me, they will blame you for not being prepared even if a broken turntable is completely their fault.

Other elements of a good backup plan

As said, it’s not only about the sound sources. Other elements in a DJ gear setup can fail or can be missing at the venue as well, so be sure to:

As you can see, I like to plan for the worst. As a consequence, I have never been in a situation that the music stopped for more than a few seconds during a gig. It takes preparation, double checking and a bit of money, but you will be rewarded for being this prepared as your reputation will be better, your confidence in yourself will improve and organizers and customers will see you as a reliable partner for their events.

Feel free to chime in in the comments, as I might have forgotten a few key things when it comes to backup plans, and also because your opinion and comments are valuable to complete this story!