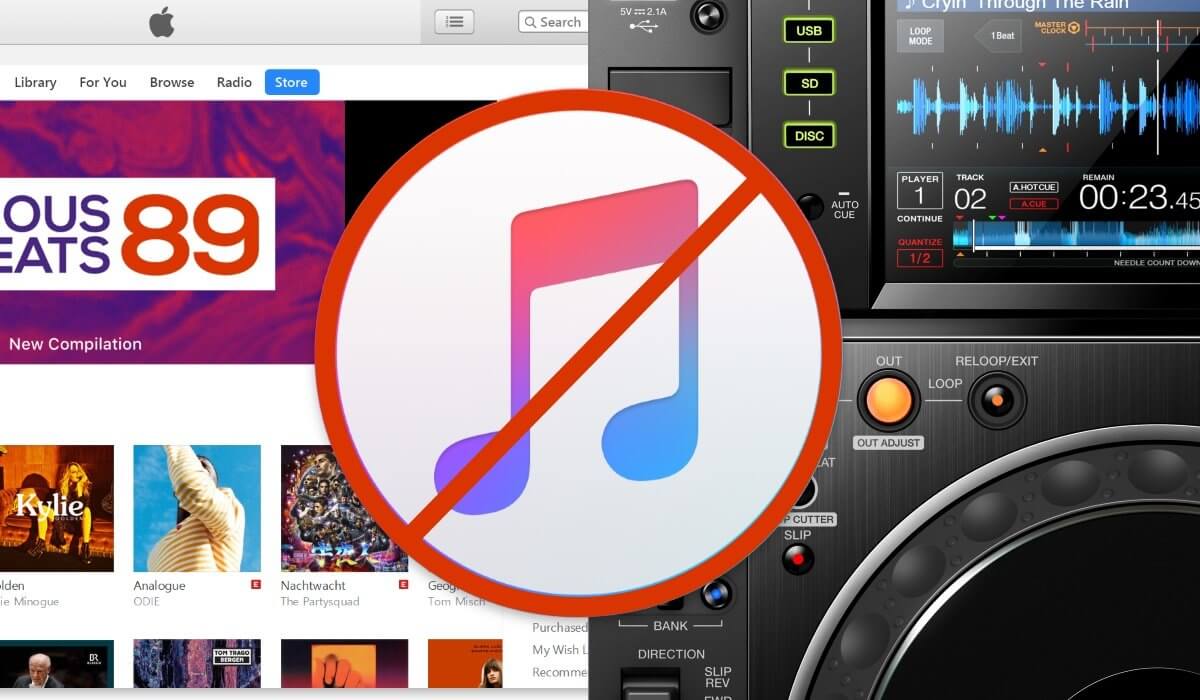 For all we know, no they aren’t. Several sources have been reporting that Apple is about to announce a phaseout plan for their iTunes download section, but earlier reporting online has classified this as “fake news”.

It is, however, a fact that digital downloads have taken a fair hit in 2017, dropping to 1.3 billion USD, which is a drop of 25% from the previous year and more surprisingly, below the revenue generated by physical media (CD and vinyl), for the first time since 2011. Read the official report from the RIAA in pdf format here.

1.3 billion US dollars is still a huge amount of money, especially considering that the average amount of a track is a few dollars at most. Especially with the wide availability of streaming plans at around 10 US dollars a month, it’s surprising that so many people choose to pay for individual tracks. So it makes sense for Apple to have a longterm plan on how to deal with declining digital downloads revenue (making tracks cheaper would be a good start in my opinion) but suggesting that Apple is about to shut down their entire digital download operation is just…ridiculous.

So if you are a DJ, and rely on iTunes for your tracks, should you be worried and start to look for alternatives? I don’t think so. I doesn’t hurt to look outside of iTunes for music management since it has become so bloated over the years that its usefulness for DJ’s has declined sharply. But I don’t think there is any urgency here.

And even if Apple would actually announce they are phasing down their iTunes store starting next year, then it would still take years and years before they actually shut it down. I’m pretty sure they wouldn’t risk losing any revenue on this, especially since the iTunes store has so little overhead on itself (no employees, no physical stores…).

What are your thoughts on this? Would it affect your workflow if iTunes wouldn’t be around anymore in the same way as today? Comment below!

Maybe No USB On Next MacBook Pro, Time for Windows?