DjTechZone Is Your Daily Dose Of DJ Gear News And Reviews
Home DJ News Culture And Trends Is Soundcloud In Trouble? 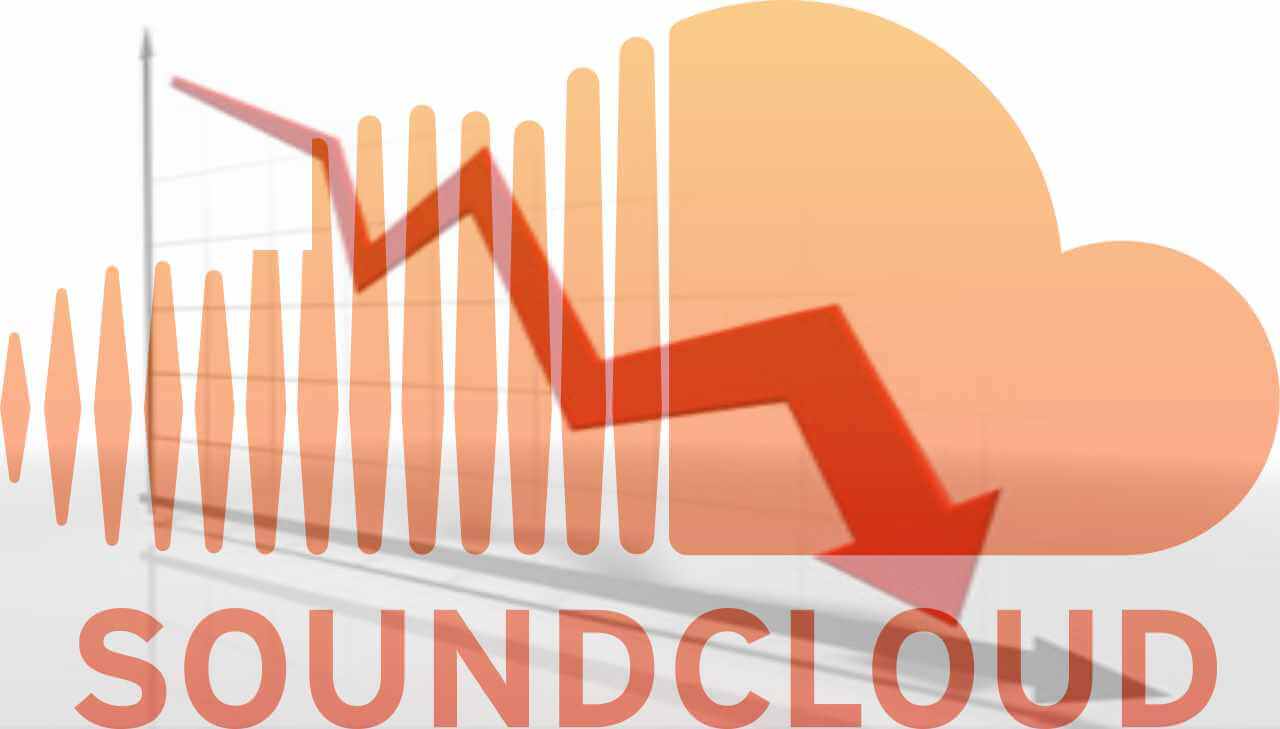 Mixmag is reporting that Soundcloud reportedly lost nearly as much money as it invested back in 2014. Auch.

The official statement picked up by Music Ally reads:

SoundCloud raised $77m of funding in 2015 but expects to continue recording losses in its plans for the next three years.

“The Group’s business plan shows that further capital investment will be required in the next 12 months to fund the business until it is forecast to become cash generative at an operating level.”

So rough translation: we need more cash to continue and promise to become profitable on our own… at some point in the future.

For DJs, Soundcloud has gone from being the go-to platform for posting mixes to the platform to avoid because 99% gets taken down anyway. Even producers that post their completely original work have seen their work removed.

Since 2014 (and probably much earlier), there is an exodus ongoing from Soundcloud to alternative services, such as mixcloud.com for DJs or Youtube for producers.

These sites, despite being under the same pressure as Soundcloud from record companies such as Warner and Universal, have managed to strike deals that allow recording artists to be compensated and the same time allows DJs and producers to share their work online.

So in the end, Soundcloud has no choice besides finding a way to achieve the same balance, or they will lose their content creators, followed by their listeners…

What do you think about Soundcloud, do you use it to discover new music, or do you post your mixes there? Have you ever had mixes taken down? Share below!