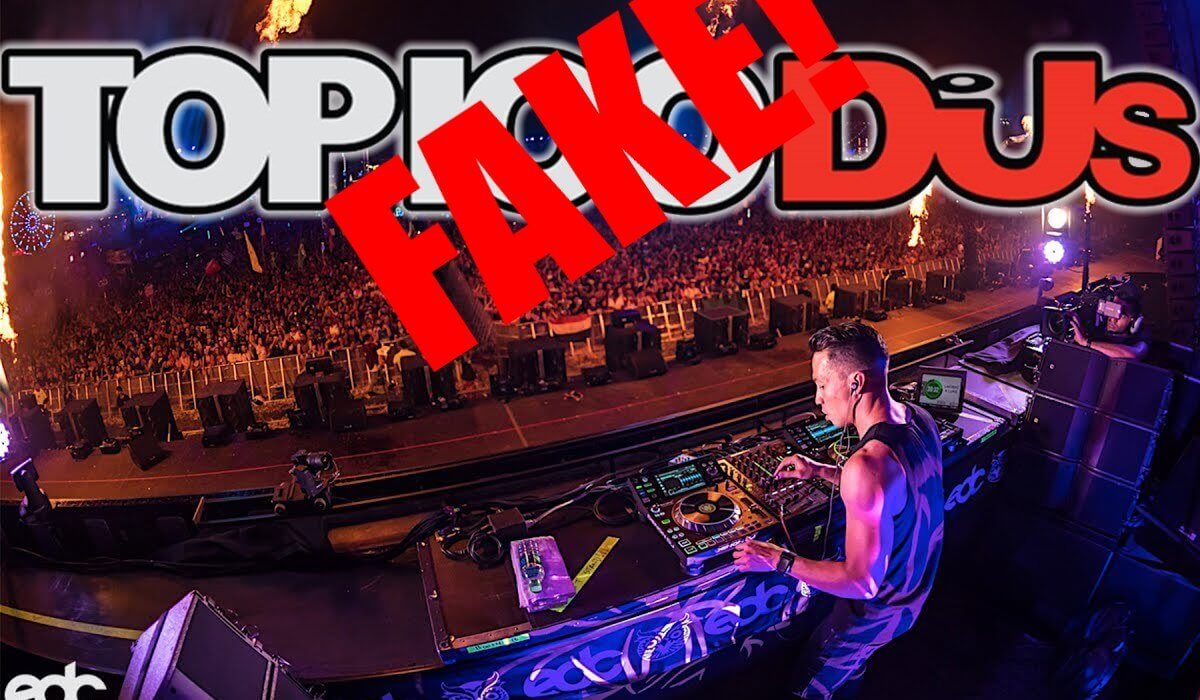 It’s a yearly recurring discussion in the DJ world: the relevance of the DJ Mag Top 100. In his latest Vlog, Laidback Luke, top DJ, and overall cool dude explains why he has a problem with the poll.

Laidback Luke lays out how the DJ mag Top 100 went from being a true reflection of the top DJ’s in the scene in the nineties when it was composed by a panel of music journalists to the marketing machine it has become today. He states that he never spent 1 dollar promoting himself to get to the top, in contrast to many Dj’s these days.

A few of the top “DJ’s” on the list do raise some questions, particularly the number 33 of 2016: DJ Chetas. Never heard of him? Not surprising, as he is very popular in India for his EDM/Bollywood remixes and mash-ups. Obviously, his huge fan following voted him into the DJmag Top 100 but is he a better or more recognized DJ than, for example, Paul Van Dyk, who comes in at number 60? That’s a difficult argument to make.

In the end, the question is if the most popular DJ’s are also the best Dj’s. In these days of Internet marketing and likes, it’s very, very hard to tell what is real and what is fake. How many of the millions of Facebook likes given to top DJ’s are actually real fans? No one knows and faking it has never been so easy.

The conclusion Laidback Luke comes to is a logical one: the DJ Mag TOP 100 is a promotional vehicle for DJ’s that want to increase their gig fees and they are willing to pay thousands, even tens of thousands of dollars in banners and promotion to get to a high spot.

Because a high spot means a top spot at the world’s biggest EDM festivals and astronomical gig fees that regular DJ’s only can dream of. Luke rightly makes the point that by supporting the DJ mag Top 100 by voting, the fans actually drive up ticket prices for themselves.

Laidback Luke is not the first DJ to lash out against the list. Last year, Hardwell called out the Top 100 for killing the careers of talented DJ’s that don’t make it to the list. All that despite the fact he is holding the number 3 spot in 2016.

Chances are that DJ’s and the public will start to see through the marketing scheme of DJmag and hopefully ignore the list more and more. After all, DJ’s pay high marketing fees to get high on the list, and the public ends up paying higher ticket prices to see DJ’s that make the headliner spot not because they are really good DJ’s, but because they spent a lot of cash buying a top spot on a list that doesn’t represent the actual state of Djing.

It’s an encouraging thing to see that Tomorrowland has programmed a few non-EDM DJ’s on their main stage this year such as Carl Cox (number 74 in the list!) and Solomun (not even in the list!!), which opens the door for a much more balanced lineup.

Hopefully, we will move back to celebrate real DJ’s and the whole EDM thing will be a thing of the past.

Check out Laidback Luke’s video below.