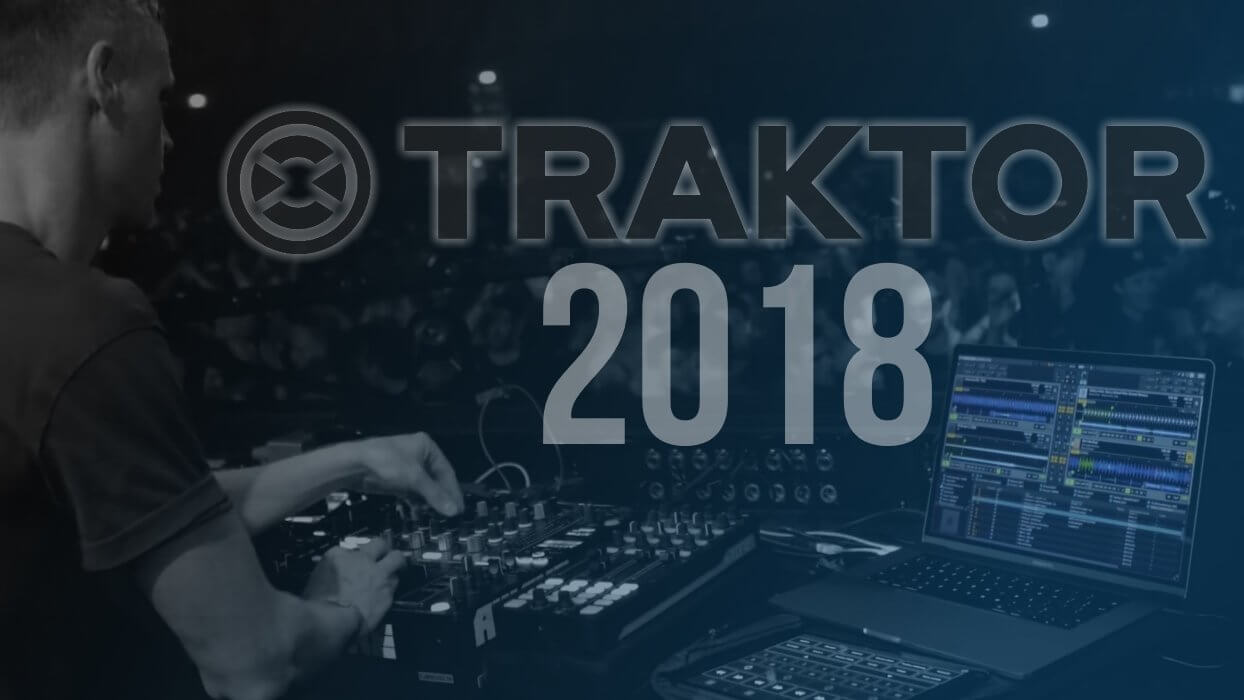 DjTechZone started around September 2014, and one of my very first articles was a piece on the then upcoming Traktor Kontrol S8, and more specifically a leaked image it. Now, 4 years later, the S8 is still around, DjTechZone as well, and Native Instruments is getting ready to announce new software and hardware for the Traktor ecosystem!

DjTechTools was lucky to obtain an official statement from Pedram Faghfouri, product director for Traktor at Native Instruments:

“In 2018, with over 500,000 users and some of the world’s best DJs behind Traktor, we are in a unique position to integrate feedback from artists and our community.

The digital DJ market is fast moving and increasingly cluttered with competition. At Native we are passionate about leading genuine change and taking our time to ensure we blend quality, innovation and user functionality.

In 2018 we will unveil new Traktor hardware and software that we believe achieves this goal, and further empowers our global community of professionals and hobbyists. We have prioritized user feedback and collaboration for product development. The discontinuation of the Traktor D2 and S5 reflect these shifts and enables us to focus on launching new Traktor products into market later this year.

We have engaged in rewriting Traktor from ground-up, even though this takes significant time and resource investment. We will maintain and improve Traktor Pro for several more years until the new Traktor is mature enough, also for our Pro users. There are more updates to Traktor Pro planned in the coming months.

To ensure focus to both development streams, we also doubled the size of our Traktor teams. We will be shedding more light on these exciting new Traktor projects over the next few months.

We continue to work with the world’s best artists to learn from and inspire new ideas in the Traktor ecosystem. More insight on how today’s leading artists are using Traktor can be seen in our new Signatures series campaign.”

So yeah, that’s quite a lot of stuff to process.

All this was made possible by the considerable cash injection of 59 million US dollars NI received last year, and at the time I assumed (correctly) that we would see more out of that than a simple Traktor Pro update to version 3.

I’m honestly really excited about this. Traktor Pro is a unique piece of DJ software, with a considerable learning curve but stable as a rock and reliable as a luxury German car.

It’s hard to say what is so special about it, but I guess that one could describe it as a mix of German engineering excellence combined with the so special Berlin flair. I’m happy to see a next chapter is being written as Pioneer DJ, Serato, and Virtual DJ need to be reminded that they do have more competition than only each other.