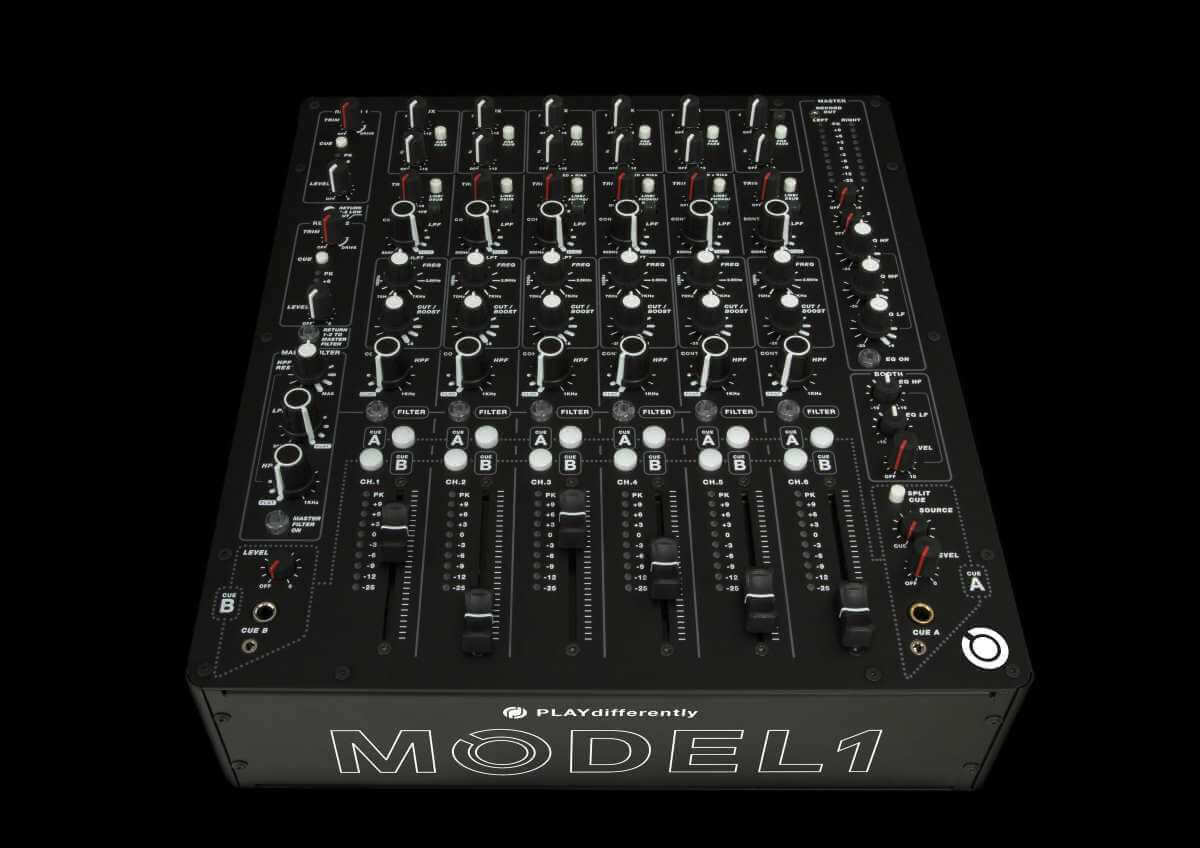 Last week the PLAYdifferently Model 1 was finally unveiled after 2 years of rumours and teasers.

As we reported earlier this year, none other than Richie Hawtin is behind this project, in partnership with Andy Rigby-Jones (Allen & Heath Xone). The result is a a fully analogue, 6 channel mixer with studio quality components and extensive connectivity.

The whole point and philosophy of this mixer is, as you can see in the videos below, to cater for those that pursue maximum control and flexibility when it comes to fine tuning sound.

Let’s have a look at some of the features that stand out the most:

Check out the PLAYdifferently site for the full specs right here.

Check out below the official video intros below:

At £2550 the Model 1 doesn’t come cheap. But the public it is targeting doesn’t mind paying for quality, which is clearly present here. And with all the sound manipulation capabilities it offers, it will for sure appeal to techno & house DJs that do more than simply blend two, or even 4 tracks. Six channels allow enough room to connect live instruments, keyboards and other gear and the advanced on board features such as the 2 stereo send & returns allow to link up effect processors or other sources. The lack of a crossfader might be a deal breaker for some, but for others it’s just better use of precious space.. 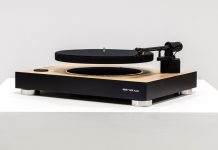 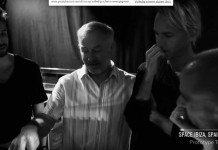