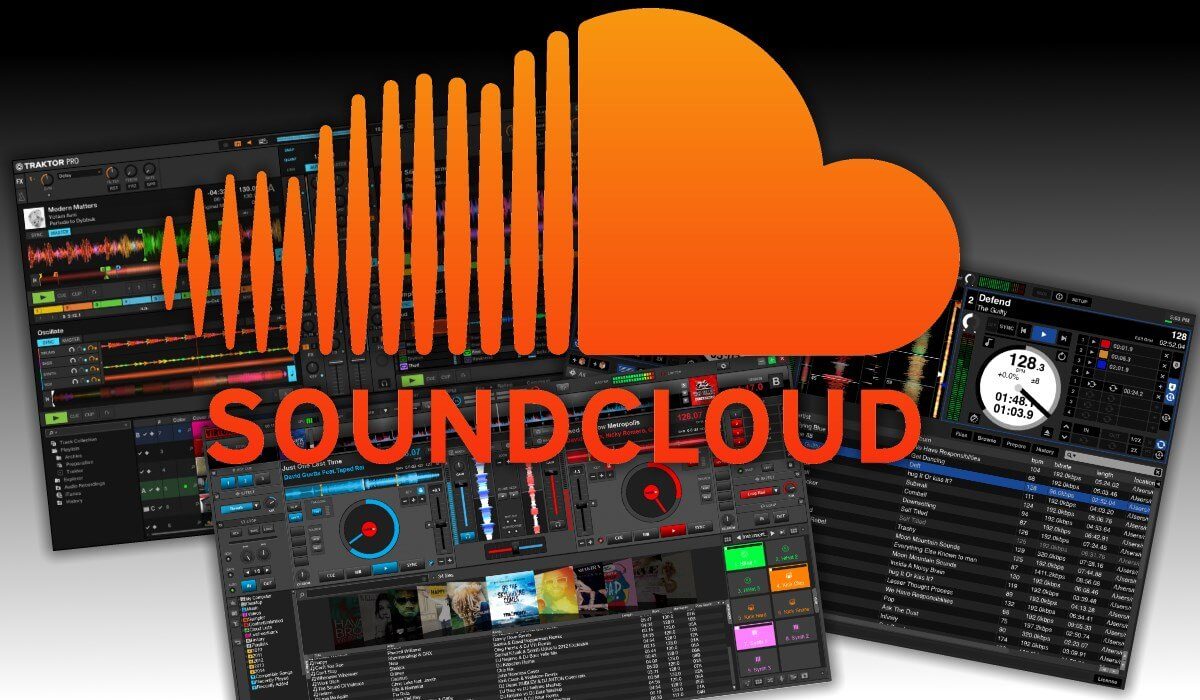 It seems that Soundcloud is out of the red, as recently several partnerships were announced.

First of all, at ADE last weekend SoundCloud announced that its entire catalog of 190 million tracks will be made streamable in several DJ packages. Native Instruments, Serato, Virtual DJ, DEX3, Mixvibes, and Hercules are all part of the deal with their respective DJ packages. The one clear omission in this list is Rekordbox from Pioneer DJ.

Kerry Trainor, Chief Executive Offices at Soundcloud, has the following to say about this:

“Until recently, digital workflows for DJs were limited to downloads and physical media, but streaming workflows are the future. SoundCloud is committed to empowering creators with the best tools and resources to grow their careers, which is why we are excited to partner with these leading companies to help DJs take their workflow to the next level. Through this partnership, DJs will have the largest, most diverse streaming music catalog ever assembled instantly accessible within the tools they use every day.”

How much will it cost?

In order to be able to stream tracks in your DJ package of choice, you will need a Soundcloud GO+ subscription, that costs USD 9.99 a month. That’s not much, but if you already pay a similar amount for Spotify, Apple Music or Google Play, adding a SoundCloud subscription to that might be a bit too much for most.

Streaming in DJ packages is not new and has been tried before. Pulselocker that was integrated into Serato DJ and Rekordbox DJ disappeared abruptly from both DJ apps in November 2017, causing a lot of frustration with users that had their workflow organized around the service.  And this is a very important weak point of a streaming solution: even if you are able to physically download the music files to your computer to use them offline if the service stops working you lose all access to your music, and your downloaded files will stop working as the DRM (Digital Rights Management) built into the tracks will block them from doing so.

This might be the reason Rekordbox is not (yet) in the deal, as they were affected by the closure of Pulselocker not even a year ago. But that is pure speculation at this point, we have to wait and see what Pioneer DJ will do with this in the future.

SoundCloud might be out of immediate danger, but it’s far from making a profit. These partnerships are designed to grow their paying user base, but if Spotify, Google Play or Apple Music open up their platforms to DJ software packages, that might seriously harm SoundCloud’s capacity to make any significant money out of it.

Finally, SoundCloud and Dubset announced a partnership to legalize mixes on the SoundCloud platform, something that has been a long-standing frustration amongst DJ’s that saw their mixes removed due to copyright issues to the point that most DJ’s stopped posting mixes to SoundCloud.

Soundcloud explains the partnership as follows:

Utilizing Dubset’s technology, the companies will focus on enabling faster rights clearances, attribution and monetization for both content creators and rights holders. The partnership will kick off later this year with an invite-only beta program for individual remixes, and the companies will work together to extend the program to include full DJ sets over time.

So there you go. Hopefully, these partnerships will further expand SoundCloud’s (paying) user base so the company can be around for many years to come. Ultimately, if they do, it’s not only a win for music lovers but for musicians and DJ’s as well.