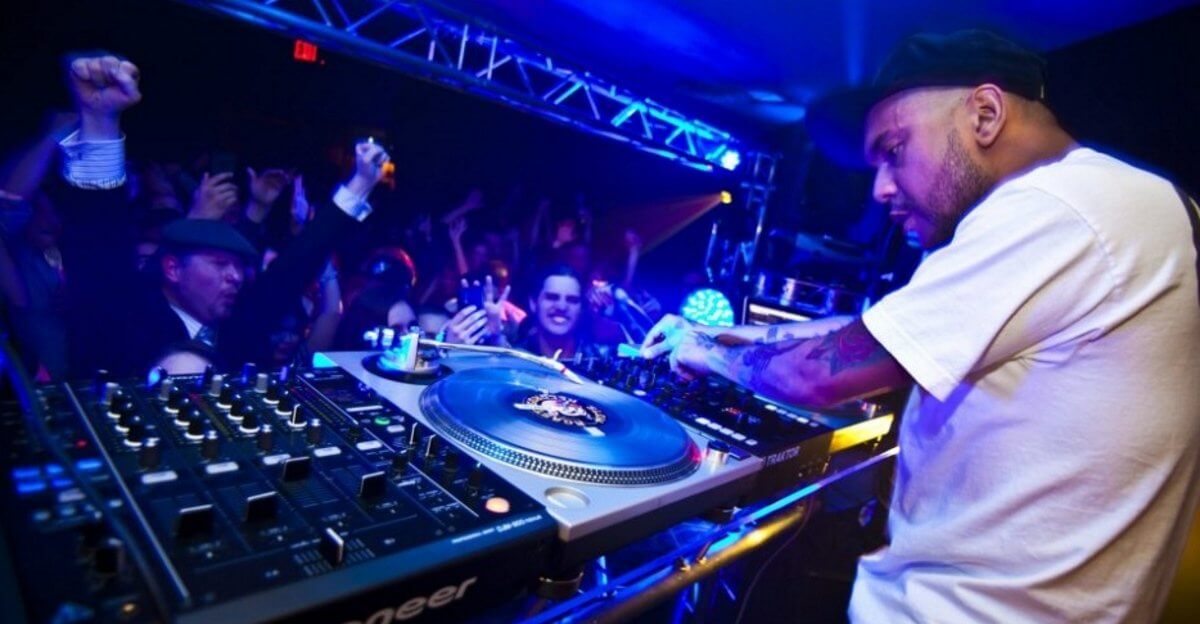 Back in a time when computers were only starting to push through to the mainstream and using them for djing was not even a notion, THE DMC World DJ Championship was a very simple affair gear wise: two turntables and a mixer. No laptops, samples, controllers, nada.

DJ Craze claimed the DMC trophy 3 times consecutively, the only DJ in history to achieve this, from 1998 to 2000. Watch his jaw dropping 1998 finalist performance below:

He did this with two turntables & & mixer, and if somebody would have told him back then he would be doing the same with tracks stored and played from a computer years later, he would, most probably, call that person…crazy.

But that was 1998. Today DJ Craze use Native Instruments gear & software, and continues to deliver mind-blowing routines, both live in clubs & festivals around the world as on his youtube channel.

It hasn’t made his performances less amazing, very much on the contrary. The advantages of modern gear means that he has cue points, samples & loops at the touch of his fingertips and with his talent, he can now do things that were simply impossible in 1998.

DJ Craze is an adept of Traktor Pro, The Traktor Kontrol Z2 and the legendary Technics 1200 turntables. He used to work with two Traktor Kontrol X1’s as well but since the Z2 came out he looks to have left the X1’s behind, since most of features of the X1 are covered in the Z2.

The Traktor Kontrol Z2 gives Craze full control over Traktor Pro software, featuring 8 velocity sensitive touchpads that give aaccessto cue, loops and samples. These are all features that he uses heavily in his routines. The Z2 is also Traktor Scratch certified so controlling Traktor Scratch with timecode vinyl is just a question of plug & play, no soundcard needed. The Z2 being a 2 channel mixer has enough room around the crossfader to allow intricate performances, which is a must for any scratch DJ, and specially For Craze when he is doing this:

DJ Craze uses Traktor Scratch in combination with the Z2 battle mixer. Traktor Scratch is not the most popular software for hip hop/scratch Djs, despite the name. For a long time, Serato has led the way on this front, having Djs like DJ Premier, Shortkut, Mix Master Mike and Scratch Bastid using it. Traktor Scratch has a much more electronic following, with names such as Ritchie Hawtin, Umek and Carl Cox. Part of the reason for this is that Traktor Scratch itself is optimized for music that has accurate & stable BPM, while Serato DJ can handle BPM variations within a track. But that doesn’t really matter if you put in the preparation and properly beat grid your tracks, I’m sure Craze spends more than a bit of time on this 🙂

On to the vital part of his setup: the turntables.

In most online videos, DJ Craze is using his trusted Technics 1200 turntables. In some, he brings out the Golden DMC ones, the ones DMC champions used to get until Technics discontinued them..

Needless to say, these are the nec plus ultra of turntables, and of course, unavailable for sale.

Check out his legendary New Slaves routine below, where he calls out the so-called “Djs” that push buttons and lift their arms to mask their lack of skill and talent, and challenges them in the best way possible: by showing off his talent and skills. None of the challenged “DJs” has, to my knowledge, answered yet:

DJ Craze is the ultimate proof that using software to DJ is not opposed to keeping it real. With nothing to prove, Dj Craze represent #Realdjing in 2016 and hopefully will continue to do so for years to come. If he comes to a club near you, swing by, it’s worth it.

To close off, check out a showcase he recorded for Native Instruments earlier this year. You get a good glimpse at his use of the Traktor Kontrol S2, and his overall technique and skills. Enjoy!

What do you think of DJ Craze, enjoyed his routines? Do you use Traktor Scratch and/or the Traktor Kontrol Z2 as well? Comment below! 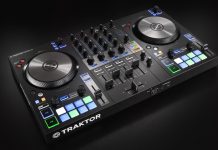 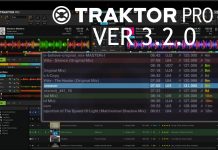 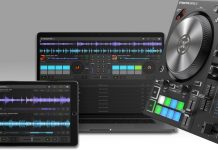