DjTechZone Is Your Daily Dose Of DJ Gear News And Reviews
Home DJ News Top Earning DJ’s In 2017 Revealed, And Why It Doesn’t Say A... 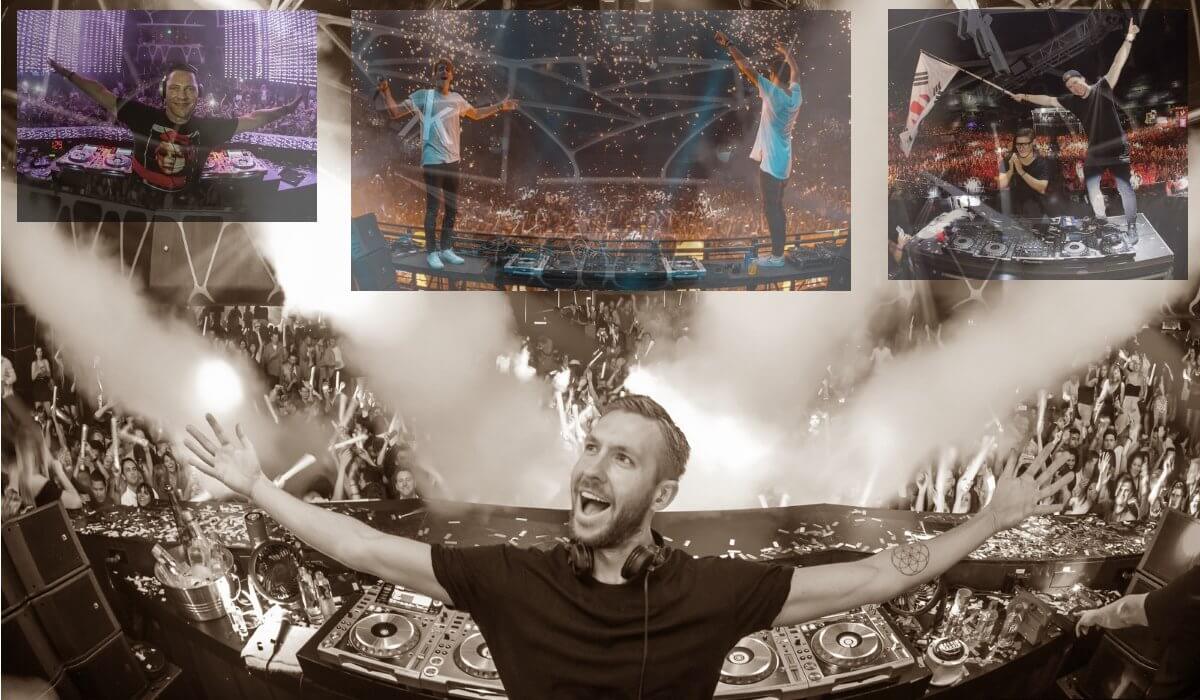 Earlier this week the top 10 highest earning DJ’s of 2017 list was unveiled by Forbes, and once again, Calvin Harris comes out on top.

It’s easy to criticize this list from many different angles. One angle would be that it’s composed of only men. Why aren’t women earning big bucks as well? The other angle is that the list shows, very clearly, that DJ’s that focus on playing someone else’s tunes don’t stand a chance of making much money, no matter how good they are.

Where are the female DJ’s?

First, the gender issue: Women are more and more storming the DJ scene and in some sub genres, they are as respected and known as their male counterparts. Think, for example, Nina Kraviz, Queen of Techno and generally regarded as one of the pillars of the genre. There are many other examples, and not all in are underground Dj’s.

Nervo, for example, is a duo of successful EDM DJ’s that play all the big festivals and produce their own (and others) music. It’s only a matter of time before other female DJ top acts break through and make it big, I’m fully convinced of that.

Then the producer/DJ angle. Many, or better, most of my favorite DJ’s out there are first DJ’s and then occasional producers. But they are mostly known for their DJing skills and in-depth music knowledge. The ability to take an audience on a journey of sound is a rare talent, and it goes beyond properly mixing two tracks together.

Unfortunately, these days EDM producers get top spots at electronic music festivals and in many cases, their shows are nothing more than a sequence of their own top hits in often uninspired ways. The wow factor is not the quality of their DJing, but the fact the superstar himself is standing in front of the audience playing their own tunes.

I would hope these producers would at least play real live sets so their performance could be fresh and different from the recorded tracks, but this something very few artists do.

In the top 10 above, all of these DJ/producers play their tracks from USB sticks, so there the live element is really nowhere to be seen.

And before you say that playing electronic music live is impossible, just watch the video below. That’s Disclosure live, playing real instruments.

If more EDM artists would do this, it would have two effects:

But that is just wishful thinking, isn’t it? For now, we have to accept that whenever the mainstream talks about best-earning DJ’s they are making a wide generalization of what a DJ actually is. And that the actual top DJ’s that deserve to be on that list are nowhere to be seen…