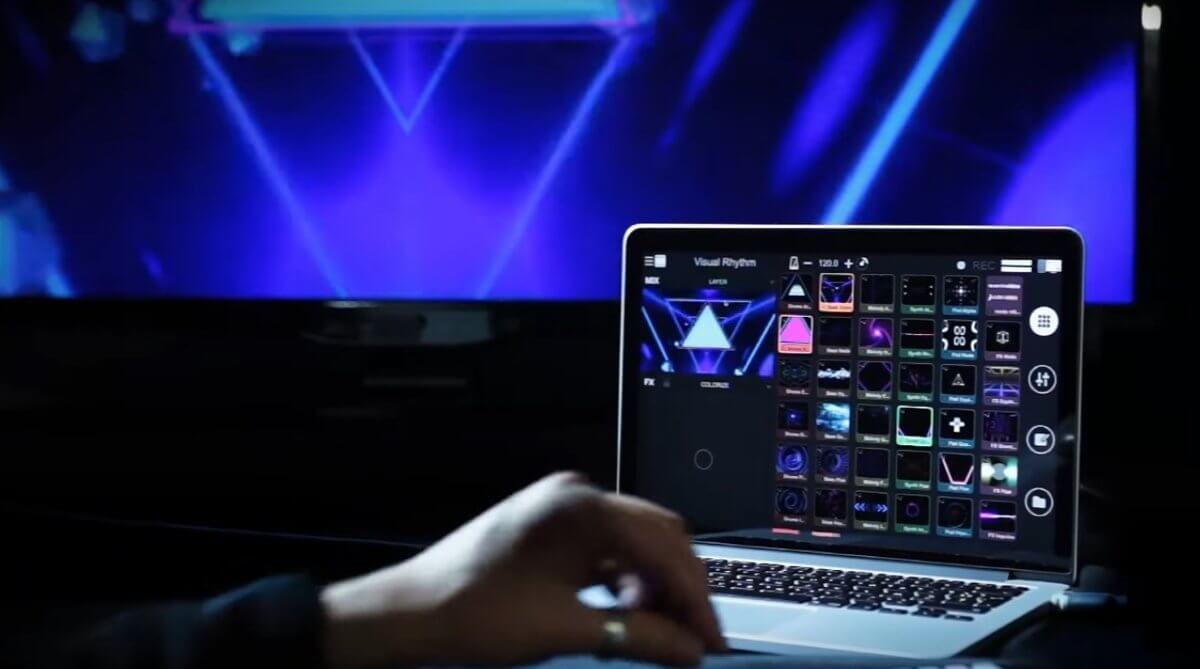 Time for our weekly recap, after the craziness that was NAMM 2017. My apologies for not posting a weekly recap last week, but as you might imagine, keeping things running is not always easy considering DjTechZone is mostly a 1 person (me!) operation…

We have ignored Mixvibes Remixlive application until now, sorry about that Mixvibes. But I might look into it pretty soon, as Mixvibes dropped a teaser video earlier today showing off a new app that allows video clip remixing. Check out the clip below:

Looks cool, doesn’t it? The clip shows a Mac version only, but with Remixlive available on IOS and Android as well, I wouldn’t be surprised this one goes the same way. To be continued.

Are cassettes the new vinyl

Vinyl sales have been up for a few years now and in 2017 it’s almost mainstream again to own a turntable and a vinyl collection.

According to hypebot, cassettes might be going in the same direction as the sales have gone up an amazing 74% in 2016 compared to 2015. Now before you get all excited, the total numbers are only in the thousands, so still a long shot of the millions of tapes sold in the seventies, eighties, and nineties, but I could the cassette tape making a comeback. After all, how cool was it to walk around with one of these:

Not something you would DJ with, but Sennheiser’s 3D surround headset is a rather cool gadget.

The Ambeo Smart Surround are in the first place a pair of earbuds. But in addition to playing your tunes, they can also record 3D audio, thanks to two build in microphones that accurately record your environment.

So imagine you are at a music concert: you can record the live sound and the audience reaction around you in 3D, so when you play back the recording you will have the full immersive experience! That is kind of cool, isn’t it?

Find out more over at Soundguys. 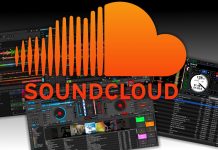