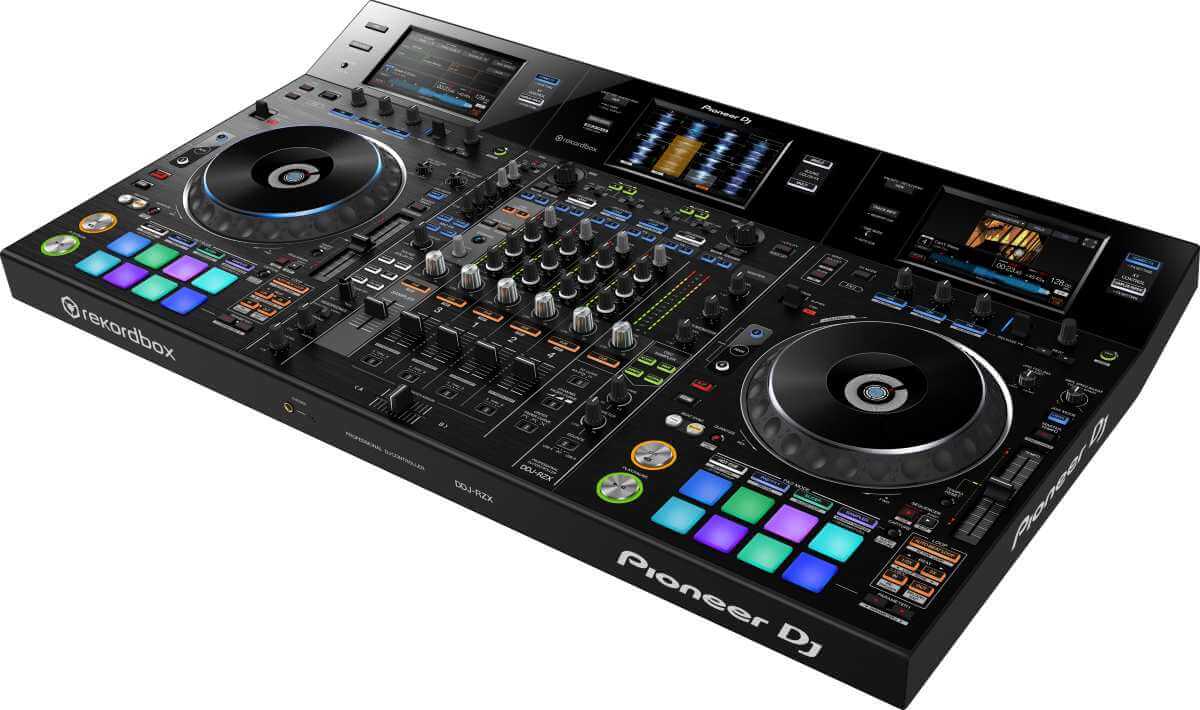 2016 is almost over, and top 10 lists are starting to pop up everywhere. Magnetic Magazine looks at the best DJ and Production gear of the year. A few interesting picks on the DJ front, with Pioneer DJ mentioned multiple times with the Pioneer DJ DDJ-RZX, the PLX-500 and the compatibility of the NSX2 system with Traktor Pro. Check out the entire piece here.

Features that should be standard on CDJ/media players in 2017

DjTechTools looks at what features should become standard in CDJ/media players next year. Stuff like performance pads are overdue and hopefully, manufacturers will catch up and integrate them into their next generation of players. Check their piece here.

But what is really important to me is that the concept of a media player should be revisited. With most DJs playing music from USB anyway, preparing tracks in software like Rekordbox has become the norm. This means that tracks are beatgridded properly and it shouldn’t really matter what medium a DJ uses to play these prepared tracks. In other words, it is becoming a bit stupid that it is possible to do a loop roll on a 250 dollar midi controller but not on a 2000 dollar media player.

Media players should have all the performance options of midi controllers, BUT with the added bonus of being independent of a computer and having an integrated, high-resolution touchscreen.

Who wouldn’t want to see Pioneer DJ release something like this soon:

I know my Photoshop skills are not that good, but you get the idea. And oh it shouldn’t cost more than USD 700. Just make it now!

Year on the decks

Finally, Kado compiled a full list of DJ related data based on their analysis of 200.000 DJ sets. Who is the most original DJ, and who is the most boring DJ (no it’s not David Guetta, which is a bit surprising, to be frank), and which tracks were most played in 2016: find out here. 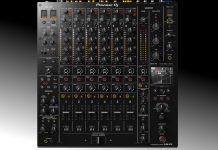 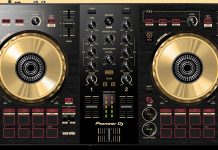